Home others Successful On the Streets: Tips to Win Street Fight
others

Although you might never be in one, part of learning how to fight is being prepared for the unexpected. Since it’s not an organized fight, you shouldn’t attempt to approach it like one.

When you least expect it, you might encounter a punk or two trying to instigate a fight. Although you have been trained to fight, it might not help you when you’re simply looking to defend yourself in a street brawl, where most people don’t tend to fight fair.

One of the key concepts to understand here is that it’s possible to get out of a confrontation before it even begins. However, if you do find yourself heading in the direction of a street fight, here are a few tips that can help you get out of it or ultimately—win.

Street Fighting Does Not Equate to the MMA 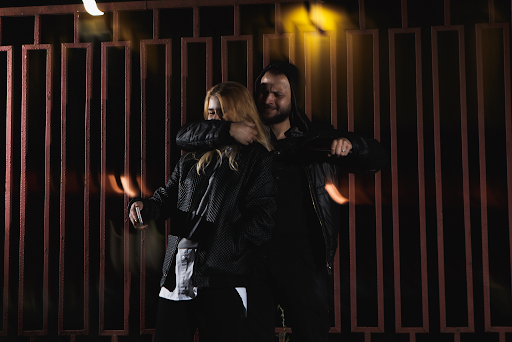 Even if you are trained for the MMA, a street fight is a fight in its own league. It is definitely not the same in any account, from behavior to “rules” (or lack thereof). Street fighting taps directly into your flight or fight mode—which will have you using tactics that you normally wouldn’t resort to in MMA or organized fighting.

For one, in a street fight, there are several instances where a combat can include deadly weapons or multiple people against one sole fighter. Since it is so unpredictable and can turn life-threatening in a split-second, it’s important to make that separation in your mind and prepare yourself for it. Ultimately, it’s possibly even just protecting yourself or your loved ones from harm and if that means lowering your ego and walking away—so be it. 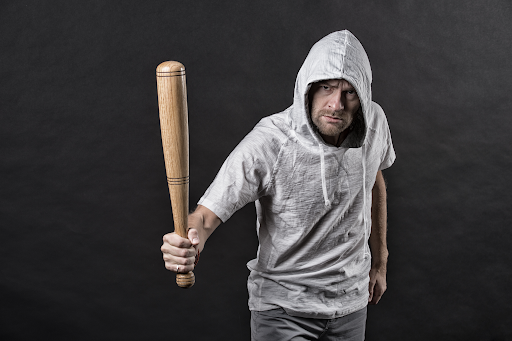 You can sit there and study something all day but if you don’t have the opportunity to back it up, you won’t be in a good position to win a street fight. However, ultimately, knowledge is power and you can’t under-prepare for the unexpected.

Some facts about a street fight to know before you go into situations where it’s possible that something will happen, you will want to inform yourself to use these facts to your advantage and help you make rational and beneficial decisions. Especially when you’re under pressure or caught by surprise, it’s great to have some of these facts pop up in your mind.

Before moving forward, it’s important to distinguish the difference between both conventional and extreme street fighting.

In extreme fighting, what sets it apart from conventional fighting is that it is like a “death to the duel”. The main goal in a street fight is to stop the attacker as quickly as possible before it becomes deadly. Regardless of what you see on television, a street fight can be life-threatening and should only be used when your self-defense takes over. You shouldn’t transfer techniques from one type of fighting to another—street fighting won’t transfer over to a regulated martial arts competition and vise-versa.

What sets conventional fighting apart from street fighting is that they are tailored to have a basic foundation in self-defense but are ultimately geared with rules in mind—designed with guidelines. In street fighting, it is a more, free-for-all nature. When you go through the paces learning conventional fighting, a lot of the training is based strictly on learning how to fight against an opponent under strict conditions and regulated guidelines. 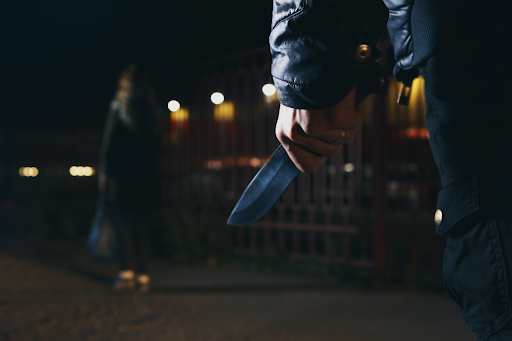 As I mentioned before, street fighting is a whole other ball game. Conventional fighting has a good base to go off of, however, when preparing for street fighting, throw a lot of what you know out the window—your goal here is survival and not getting points for a trophy.

However, even the best street fighting techniques can’t help you even if you have the best stance. The idea here is the mindset. But I will go through the stance anyways.

How to Street Fight: 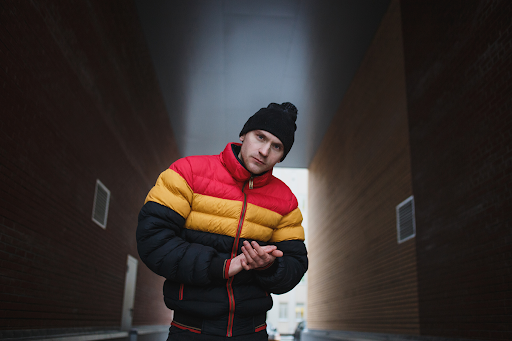 During the fight, you should engage in a stance that will enhance the protection of your center line (the imaginary line through the center of your body and head). This center line theory, as I just mentioned, is technically defined as the vertical (up and down) line that divides your body in half. Located on this line are some of the most vital anatomical targets that you must protect in a street fight. In this vertical line, it will touch all vital body parts that when your opponent targets them—can be lethal. The targets involved on this line are: the eyes, nose, chin, throat, solar plexus, and groin. Therefore, use that center line also to your advantage. Here is a video explaining the theory:

You want to know how to fight and win? Aim for his or her center line—it is the most effective when in a street fight because if you land these hits, they will have an immediate effect—in your favor.

Also, having a proper weight distribution with your body is an impacting factor when street fighting. Instead of worrying about form or technique, just try and commit to a proper weight distribution so you have the possibility and stability of reacting or getting out in a matter of seconds. You’ll also need this balance when trying to defend yourself.

As for form, still maintain that defensive stance you learn in conventional fighting with your chin down to square off your attacker. As I just mentioned with the center line theory, the most vulnerable parts of your body are also ones that take the hardest blows. Therefore, although it’s a small movement, if you lower your chin, you are lessening the chance that your attacker will be able to target your eyes, nose, and throat.

Although you can learn how to defend yourself as much as possible, regardless of what’s been said in American football games—defense does not win “championships” in street fighting. You need to throw a few offensive moves in there to really be effective.

The Three Combat Ranges to Focus On

Especially since the main thing here is that a street fight is really unpredictable, you have to have a strategic plan to deal with whatever happens in the fight. There are three different distances in a fight and in a street fight, all of them are possible so you have to be ready for any type of situation. Here is a video on the ranges of street fighting:

Factors That Determine a Street Fight

When you’re fighting on the street, there is an everything-goes feel to it. This fact might overwhelm you and possibly even panic you. However, if you are approaching this situation, to get focused and concentrated by shutting everything less critical out, here are three essential factors to consider what to pinpoint when approaching a street fight:

How to Street Fight: Defense

Some fighting tips and techniques that adhere to defensive skills (since they are just as important, if not more than offensive skills) include seven different aspects:

How to Street Fight: Offense

Ultimately, have the confidence and know what you’re working with. If you are able-bodied, you are already at an advantage, even if you have no prior fighting experience. You have fourteen different natural weapons at your disposal that you have used on an everyday basis and have complete control of.

These weapons, when used properly can result in effective street fighting moves that can incapacitate your attacker and be used to know how to win fights quick. With these weapons—your own body parts—you can cripple or even kill your attacker. But first, you should know how to use them as best as you can to get the most out of them as possible.

First and foremost, never forget to breathe. During any kind of fighting training, breathing is essential and will keep you under control of your movements and will make you feel like you have control of the entire situation.

One of the ways that you can learn how to win a street fight in seconds is to simply strike first, fast, and firm. Most guys (or girls) out there are all talk and are just looking for a reputation boost, confidence boost or are trying to feed their ego. It is highly unlikely that they have any capabilities of being a formidable adversary.

On the offense, you need to simply throw a strike that finishes the fight right then and there.

Bottom line: if you are looking for any of these things: street fight tips, fight tips youtube, fight to win pro, 100 win tips, bet win tips, go fight win, how to win a fight at school, how to fight or how to win a fist fight, if you just remember one thing—hit hard.

To effectively throw a strike that will stop the fight in its tracks, you have to know the anatomical targets that will be delivered most effectively and incapacitate your attacker. They are:

Although I never want to think that you have to face a street fight, if you do—you should be
as fully prepared as possible. Regardless if you have martial arts training or not, I hope that this guide has helped you get the most out of preparation and knowledge. Know that knowledge is
ultimate power. Even though you might not be the strongest, the fastest or the hardest hitter, if
you are aware of certain concepts of street fighting, you can still come out on top.

Whatever your reason may be, whether you're too busy to go to a gym or fighting school or you really just can’t afford the...
Read more
others

Protecting Your Weapons: How to Wrap Your Hands Properly

When it comes to boxing, kickboxing, Muay Thai, any branch of martial arts that involves punching, you will need how to learn a boxing...
Read more
others

You've done the impossible — or rather — you've picked a martial arts branch to really train and get into. Choosing a branch fit...
Read more

My name is J.C Franco. A couple of years ago, I joined a sport that I quickly fell in love with and have been passionately involved in for many years: Kickboxing. Many of the blogs on our site will be written by pro fighters, experienced coaches, myself and other martial arts enthusiasts with amazing must-share tips and tricks that will benefit you on your martial arts journey.