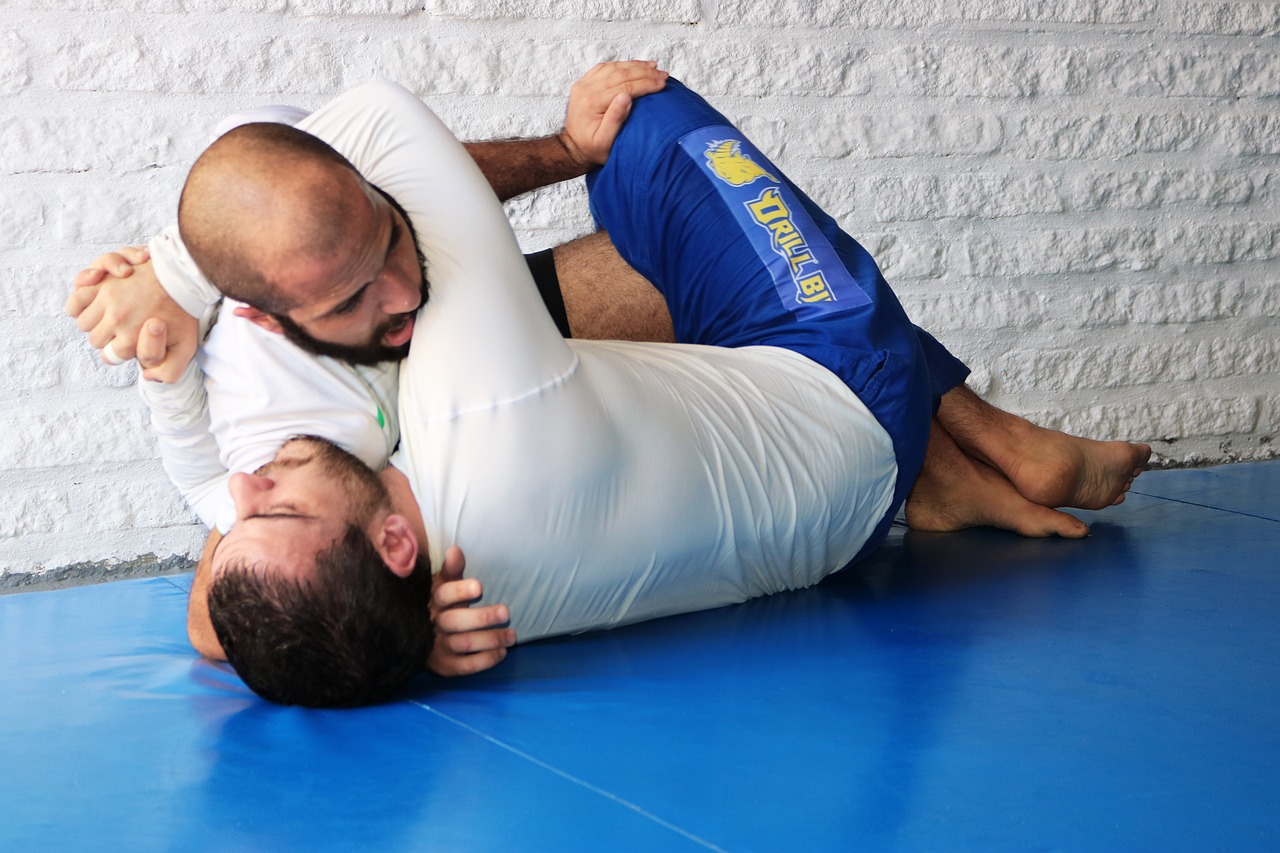 What is Jiu-Jitsu: Everything You Need to Know 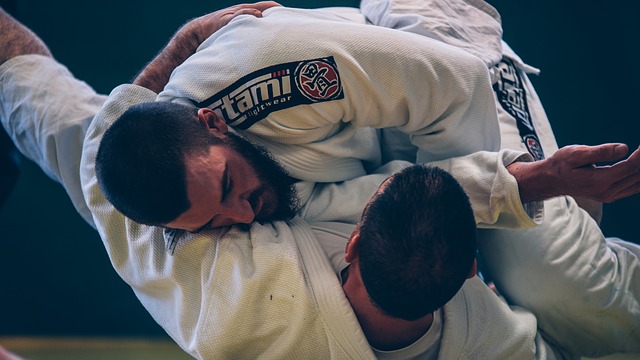 When you’re deciding on a branch of martial arts, there’s nothing wrong with dating back to the most traditional. Going back to the adage, “if it ain’t broke, don’t fix it”. Japanese Jiu-Jitsu is one of earliest martial arts that was practiced and taught. Although most of you might be familiar with Brazilian Jiu-Jitsu, it is much different and has come along with since the original Japanese Jiu-Jitsu.

This category is seen throughout tournaments, academies, and competitions with students all around the world. In this category, a fighter can win a competition by submission or by points. 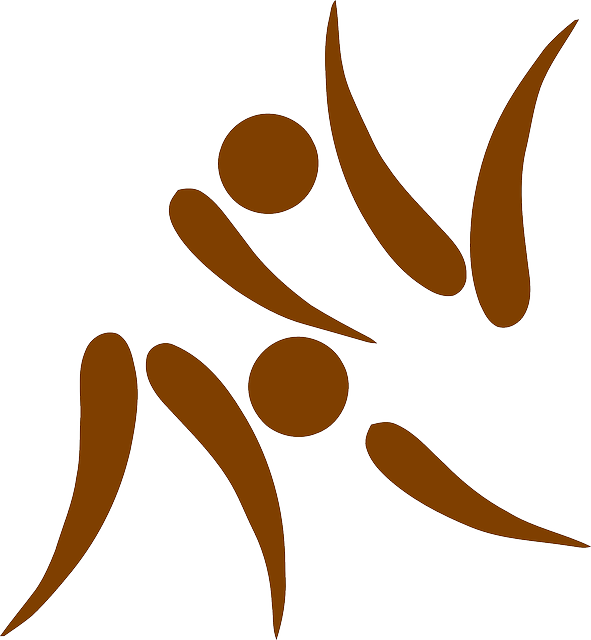 Just as the title suggests, this form of Jiu-Jitsu is focused on self-protection when under attack and is more for protection on the street when one may encounter a fight. With this form, you can end a fight or altercation quickly — it is effective and to the point. 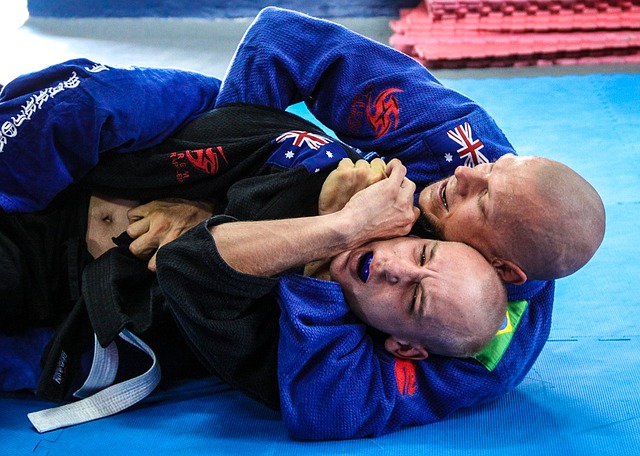 As I mentioned before, Jiu-Jitsu has a long-winding history dating back to one of the first martial arts organized and practiced. There’s a reason why it became so popularized and modern and is still in practice today: its methods work.

Regardless if you want to practice martial arts to learn self-defense or to compete, later on, it’s important to know where it came from and how it was used in history.

Since it began centuries ago, it isn’t exactly clear how it began or formed, however, there has been much speculation over its origination.

Straight from the practice of Buddhist monks, it has been legend passed down that it was a way that they trained in India when they needed to defend themselves in a peaceful manner. The literal translation of the meaning of Jiu-Jitsu is “peaceful way”. This signifies the fact that those who practice Jiu-Jitsu do so without weapons. 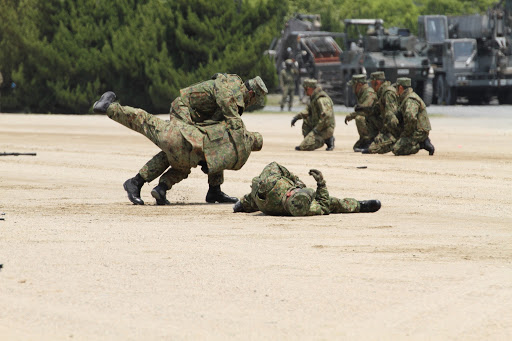 Another theory speculated, however also has its proven roots, is the fact that Jiu-Jitsu dated its origins back to samurai soldiers. They had to learn this type of martial arts to be able to be lethal in hand-to-hand combat. This suggests that the original Jiu-Jitsu was much more lethal than what it is today because in some cases, it had to be used to kill. As time went on, it was then modernized and distilled slightly to be used for sport, recreation, and self-defense.

Back in the day, during these military time, it was a mixture of wrestling and bare-handed grappling that turned into submission.

It was not only used overseas, being popular in the U.S. as well. The American military and local law enforcement used black belt Jiu-Jitsu coaches to instruct soldiers and officers to be practiced in self-defense and when it would come down to hand-to-hand combat. 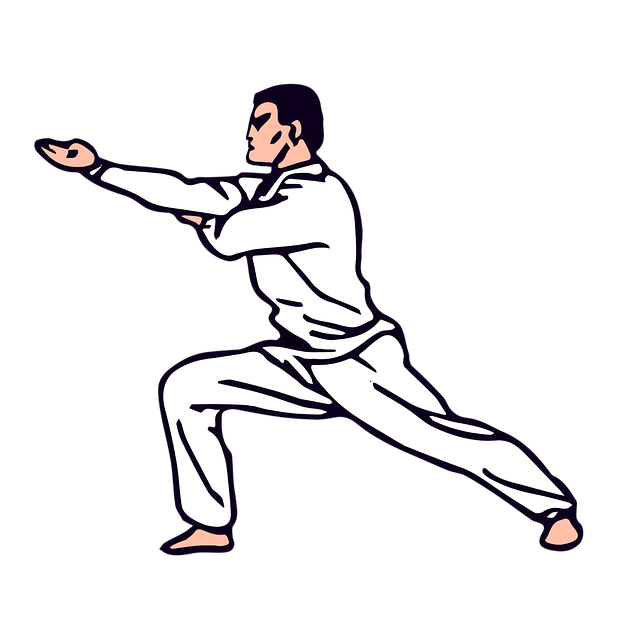 Another part of Japanese Jiu-Jitsu was Judo. This Japanese school was first formed around 1532 by Hisamori Tenenuchi, which was then evolved into Judo in the 1800s. Judo soon took over to become Japan’s official martial arts and a lot more effective in combat than Jiu-Jitsu. However, although it has become much more popular, there are still some fighters who practice the original Japanese Jiu-Jitsu to this day.

Other branches also had a huge influence of Jiu-Jitsu, like Muay Thai, Taekwondo, and Karate, you will have to search elsewhere, as well, to find the answers to questions like: what is muay thai, what is taekwondo, what is karate, and other questions you may have.

Which brings us to the still solid reputation and practice of Jiu-Jitsu held today. Those who practice the martial arts branch use throw and locks to defend themselves. Through training for Jiu-Jitsu, one will see a lot of benefits, both mental and physical. Although most of these benefits are also in other martial arts branches, some of them are certainly specific to Jiu-Jitsu.

Whether you are training Jiu-Jitsu as an avid competition and are looking to enter in competitions or are simply looking for a fun way to stay in shape, here are some benefits of Jiu-Jitsu:

Fundamentals Every Beginner in Jiu-Jitsu Should Know 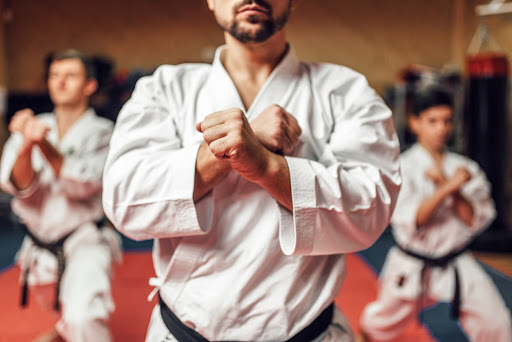 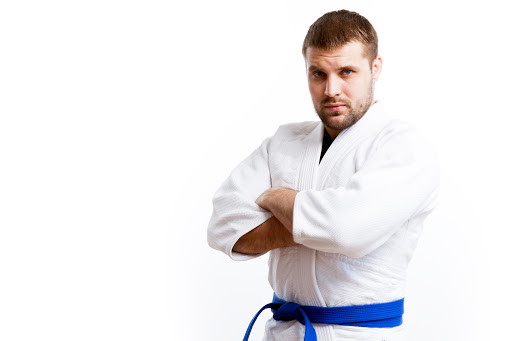 Now let’s get into the part you may care about if you’re competitive and are looking to work on achievement in Jiu-Jitsu. The belts: Jiu-Jitsu belts are a solid color and are given out at the discretion of your coach. Moving up from one belt to another is based on several factors, including natural ability, attending class, and possibly even competing. Most belts have a general amount of time that a student will have to take from one belt to another.

Here are the different belts and levels and a little information about each:

When choosing Jiu-Jitsu over other martial arts branches, you have to know a bit about the differences from one branch to another.

I hope that this guide has helped you know about a few Jiu-Jitsu moves, the true differences between Jiu-Jitsu vs judo, and from giving you the 4-1-1 about Jiu-Jitsu belts and various other details that will get you into Jiu-Jitsu.

My name is J.C Franco. A couple of years ago, I joined a sport that I quickly fell in love with and have been passionately involved in for many years: Kickboxing. Being part of the training, exercises, and a team was one of the best things I could have done for my life.